Explore the Possibilities of a CNA Career

Learn more about the CNA life and get details about how to enroll in NextStep’s training-to-placement CNA program.

Thank you! Your submission has been received!
Oops! Something went wrong while submitting the form. Please try again.


Back to All Resources 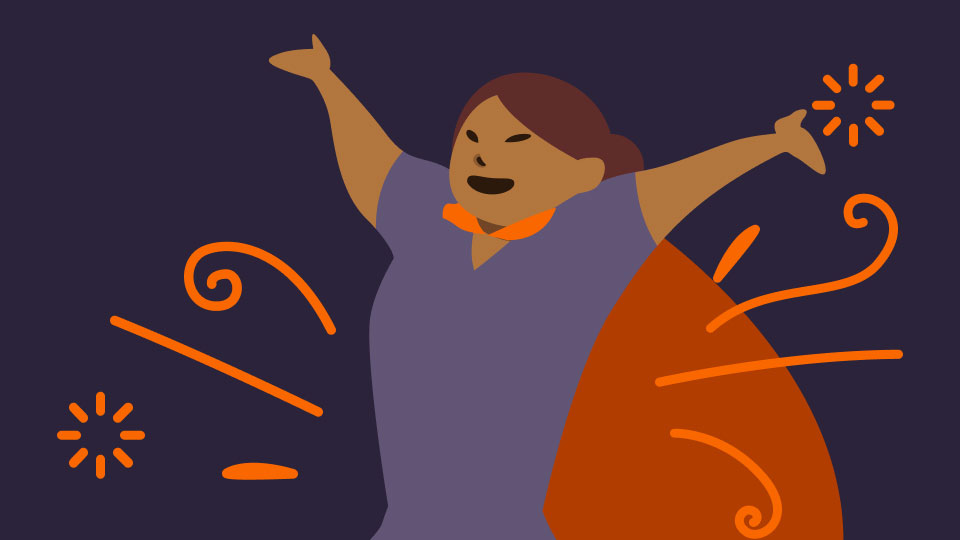 Our in-person practice labs are named in honor of caregivers who broke barriers, cared for others despite grave danger to themselves, fought for equity and shaped the future of caregiving. Read on to learn more about their contributions.

Mary Eliza Mahoney was the first African American to study and work as a professionally trained nurse in the United States. After working for some time as an untrained practical nurse, she took a job at the New England Hospital for Women and Children in Roxbury, Massachusetts, providing housekeeping and serving as a nursing assistant. It was not until 15 years later, in 1878, that the hospital accepted her into its nursing school. After graduating in 1879, Mahoney went on to help found the National Association of Colored Graduate Nurses and became one of the first African American members of the Nurses Associated Alumnae of the United States and Canada, now the American Nursing Association. She fought for racial and gender equity throughout the rest of her life. Her efforts are credited heavily for doubling the number of African American nurses in the United States between 1910 and 1930, and she has been honored by the Nursing Hall of Fame and the National Women’s Hall of Fame.

Mary Seacole was a British Jamaican business woman and nurse who set up the “British Hotel'' near Sevastopol to feed and house sick soldiers during the Crimean War. Born in 1805, Seacole was skilled in traditional medicine and gained practical nursing experience during her travels to the Bahamas, Haiti, Cuba, England and Panama. In addition to running the British Hotel, Seacole assisted patients at the military hospitals and cared for wounded soldiers on the front lines. She was posthumously awarded the Jamiacan Order of Merit in 1991. In 2004 Mary Seacole was voted the greatest Black Briton.

Mabel Staupers, a Caribbean American nurse, executive and activist played an essential role in ending segregation in the U.S. Army Nurse Corps. Born in 1890, Staupers co-founded the Booker T. Washington Sanitarium in Harlem in collaboration with Louis T. Wright and James Wilson. After serving as the sanatorium’s director from 1920 to 1921, Staupers conducted research on the health care needs of Harlem residents that helped launch the formation of the Harlem Committee of the New York Tuberculosis and Health Association. She also served as executive secretary of the National Association of Colored Graduate Nurses, which dissolved itself in 1951 after Staupers’ and other activists’ efforts to fully integrate the American Nurses Association were successful. That same year, Staupers was awarded the Springarn Medal from the National Association for the Advancement of Colored People.

Clara Barton, a nurse and teacher, founded the American Red Cross in 1881. Early in her life, Barton established one of New Jersey’s first free public schools and was the first woman to serve as a copyist in the Patent Office in Washington, D.C. During the Civil War, Barton earned the nickname “Angel of the Battlefield” for nursing wounded soldiers. She also served as the head nurse for an army unit. Barton was president of the American Red Cross from its founding through 1904.

Florence Nightingale was a British nurse whose work understanding and improving sanitation and hygiene in health care facilities in England and Crimea saved thousands of lives and changed the way nursing is viewed and practiced throughout the world. Nightingale began her nursing career studying at a Lutheran Hospital in Germany in 1844. When she returned to England to work in a Middlesex hospital, she was quickly promoted to superintendent. In this role, she grappled with a cholera outbreak that inspired her commitment to improving hygiene conditions. During the Crimean War, Nightingale became known as the Lady with the Lamp for her day- and night-long commitment to caring for the sick. After the war, she was named as an honorary member of the American Statistical Association for her work creating the “Nightingale Rose Diagram,” which helped demonstrate and address the high percentage of troops that were dying from preventable disease.

Adah Belle Samuels Thoms was a well known nurse and activist in the early 20th century. Alongside more than 50 other African American nurses, she helped found the National Association of Colored Nurses in 1908. She also served as the organization’s president for seven years. Her advocacy was influential in securing African American nurses’ access to serve in the American Red Cross. Thoms was inducted into the American Nurses Association Hall of Fame upon its creation in 1976.

Subscribe, and we’ll send you a free guide to choosing the right CNA program for you — plus articles, videos and more in the weeks to come!

Thank you! Your submission has been received!
Oops! Something went wrong while submitting the form. Please try again.